DAVID ASTRUGA
Freelance Artist
© All rights reserved
Back to top 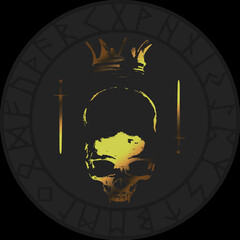 I am an illustrator and comic artist from Spain. I started my career collaborating in some recognized magazines like Playboy and the Wall St Journal. From 2013 to 2017 I had worked in several projects in Valiant Comics as Character Designer and Cómic Artist. Wrath of the Eternal Warrior, Secret Weapons and Livewire are some of them. Later I worked in Wonder Woman, DC Comics, and more recently in Abrams Books in a graphic novel. Now I am working as illustrator for Paizo, Pathfinder.